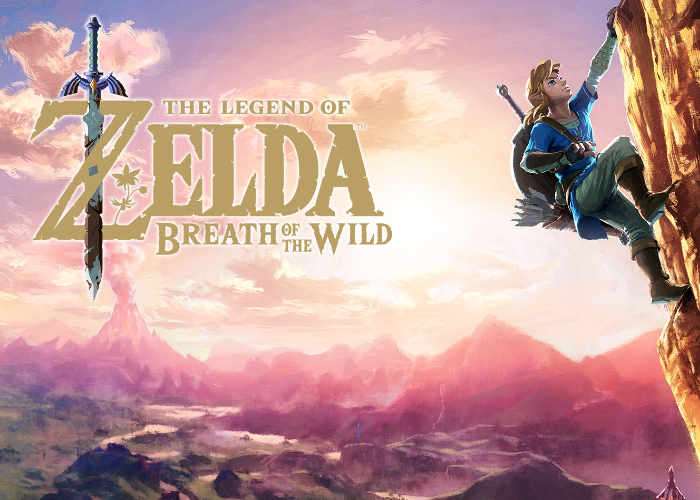 Legend of Zelda Breath Of The Wild fans might be interested to know that Nintendo will today be premiering a three-part series showing a behind-the-scenes look at how the new and hugely popular game was created. The series entitled The Making of The Legend of #Zelda: Breath of the Wild, dives behind-the-scenes with interviews on the team that developed and created the latest game in the Zelda series. Watch the embedded Twitter video below to whet your appetite before the Zelda documentary is made available at 6AM Pacific Standard Time for all those interested to view. The trailer below provide a glimpse at Zelda Breath Of The Wild concept art, musical scores, and interviews with key figures in the game’s development.

Tomorrow at 6 AM PT, we’ll be debuting a three-part series called The Making of The Legend of #Zelda: Breath of the Wild! pic.twitter.com/bTDROEZ8i0