Google are always experimenting with new innovations within their products and this week they have rolled out a new YouTube experiment called the Cosmic Panada. The new update named Cosmic Panada has been created to help make your YouTube experience a little slicker allowing you to control the layout and style of your viewing experience within YouTube.

YouTube’s Cosmic Panda interface loses the white background and replaces it with a much darker grey background to reduce the contrast with the videos and enables a much more intuitive way to search arrange and watch your channels. Videos are now available in three sizes rather than two, together with a full screen option. 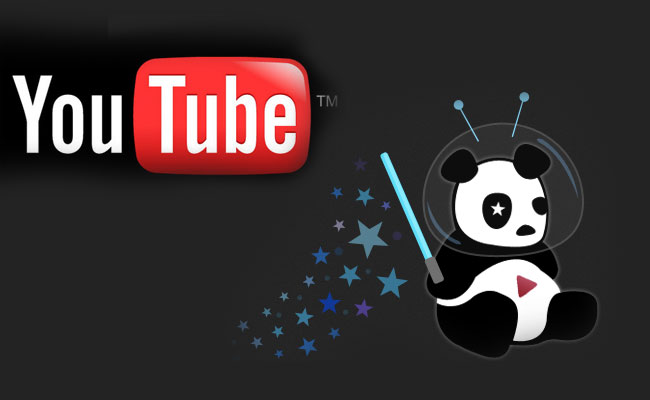 Within Cosmic Panda Google have included a new channel customisation section which allows you to arrange your channels using four different layout templates. Other features have also been added which are specific to Google’s Chrome browser such as being able to keep videos running while navigating between videos, playlists, and channels.

You give YouTube’s Cosmic Panda a go jump over to http://www.youtube.com/cosmicpanda