According to a recent report by ComScore Yahoo has beaten Google for Internet traffic in July of 2013. Yahoo apparently had 196,564,000 visitors to all of its sites in July in the US.

Google came in second with 192,251,000, Microsoft was third and Facebook in fourth place, obviously purchases like Tumblr by Yahoo have helped the company increase their web traffic. 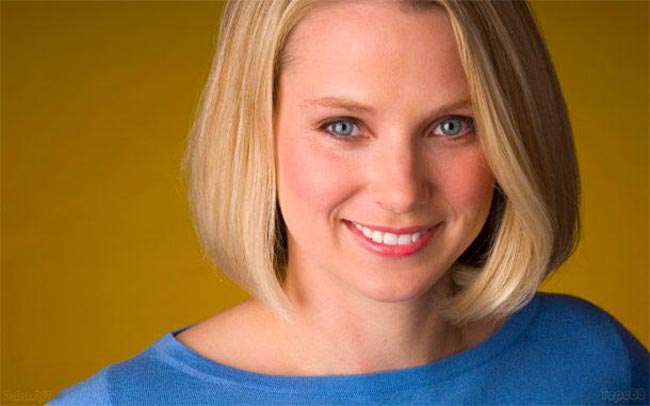 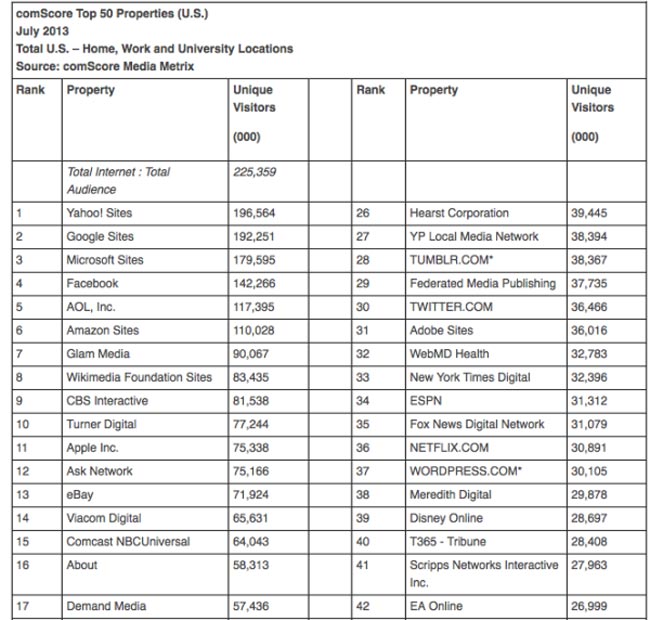 The news comes just over a year after Marissa Mayer took over as the new CEO of Yahoo, the companies overall traffic has jumped 20 percent since July of 2013.

It will be interesting to see if Yahoo are able to keep this up, and whether Google will be sat in the number two spot next month or whether they will take the lead from Yahoo.