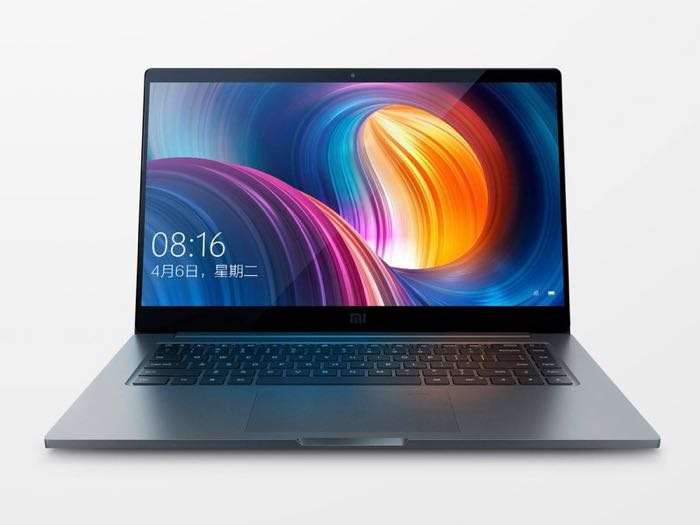 The Xiaomi Mi Notebook Pro features a 15.6 inch display and the device has NVIDIA GeForce MX150 graphics, the notebook also comes with a full metal casing and a total of seven ports.

Other specifications on the Xiaomi Mi Notebook Pro include a fingerprint sensor built into the notebooks touch pad.

Introducing Mi Notebook Pro. It came with the world’s first batch of 8th Generation Intel Core i7 processors and performs 40% better than its predecessor. But what is more amazing is that it also comes with symmetrical cooling design with double inbound and outbound airflow to quickly cool it despite heavy usage.

Pricing for the new Xiaomi Mi Notebook Pro will start at around $858 for the i5 model with 8GB of RAM, the top model with the i7 and 16GB of RAM will cost around $1072.