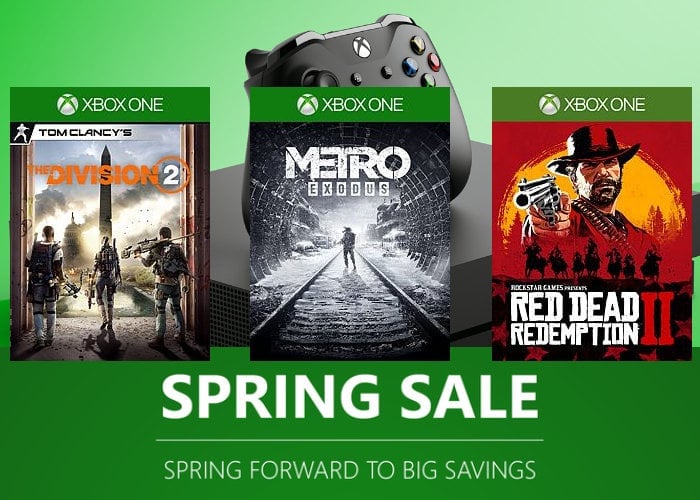 Over the weekend Major Nelson released a new episode in the ongoing This Week On Xbox series for the week commencing April 12th, 2019. This week’s episode features more details on what’s available in the Xbox Spring Sale as well as the top 5 things to know, plus waves of zombies, an Xbox Design Lab session, and new Games with Gold. Check out this week’s episode embedded below to learn more.

During the Xbox Spring Sale gamers can save up to 65 percent on digital games and Xbox Live Gold members save up to a further 10%. Don’t forget you can watch This Week On Xbox from the Community section of the Xbox One dashboard in Canada, the UK and the US or watch it on the Xbox YouTube channel. A selection of titles included in the Xbox Spring Sale below but for the full range of discounted games jump over to the official Xbox online store 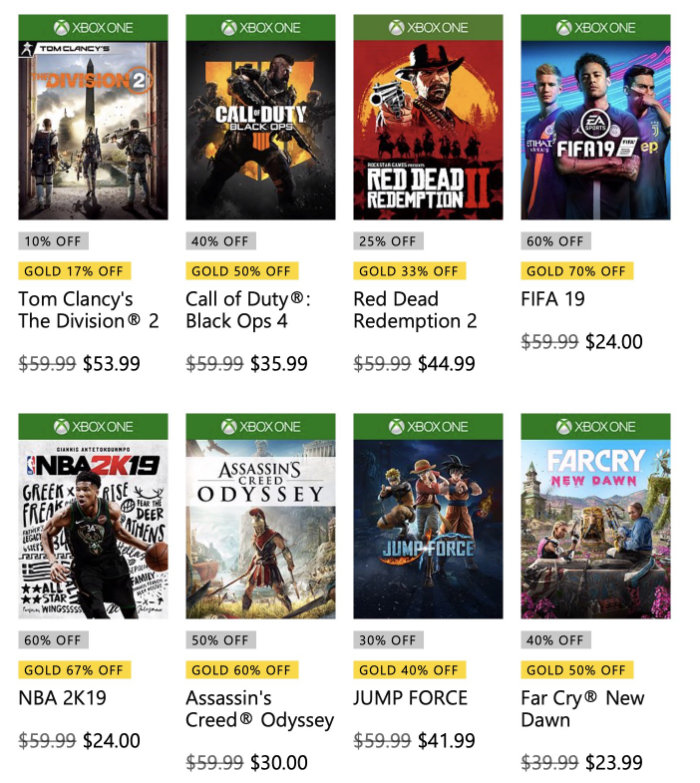 “Metro Exodus is a first-person shooter game with survival horror and stealth elements. Set in the post-apocalyptic wasteland of the former Russian Federation, the player must cope with the new hazards and engage in combat against mutated creatures as well as hostile humans. The player wields an arsenal of hand-made weaponry which can be customised through scavenging materials and a crafting system. The game features a mixture of linear levels and sandbox environments. It also includes a dynamic weather system, a day-night cycle, and environments that change along with the seasons as the story progresses. It is set over the course of one whole in-game year.”