Major Nelson has today published details of a new Xbox One Titanfall limited edition wireless controller that is now available to preorder $65 and will start shipping on 11th March 2014.

As you can guess by its name the new Xbox One controller is available in limited quantities and only while stocks last. So don’t delay if you want to own your very own Xbox One Titanfall limited edition wireless controller. 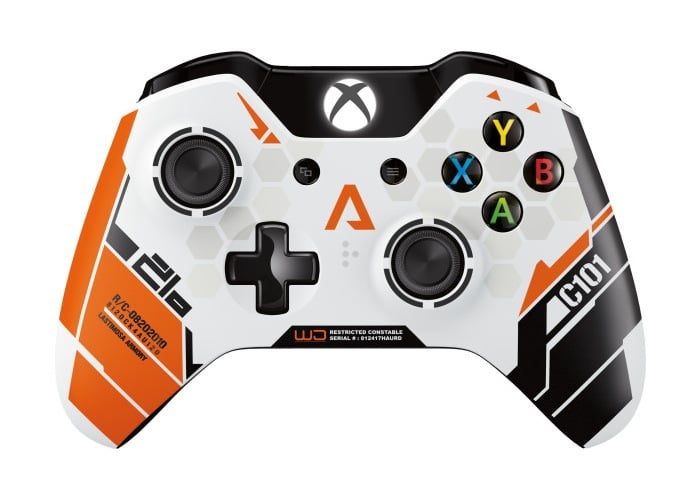 “Own a piece of gaming history and fight in style with the Xbox One Titanfall Limited Edition Wireless Controller. Designed in partnership with Titanfall creator Respawn Entertainment, it’s inspired by the C-101 carbine, used by the elite IMC Titan Pilots of the Frontier. Crafted in striking detail for maximum authenticity in color and graphics, the controller looks and feels like an artifact from the world of Titanfall.” 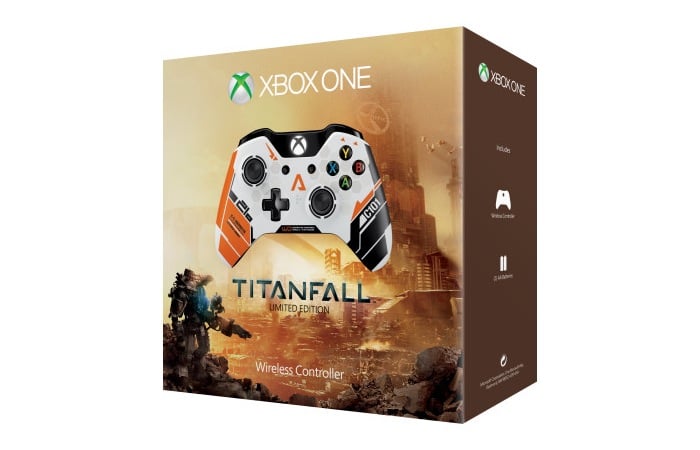 The Xbox One Titanfall limited edition wireless controller is the very first limited edition controller to be launched for the new next generation Xbox One console. To re-cap the Microsoft Xbox One is powered by a customised AMD Jaguar 8 core processor is equipped with a graphics processor that is tailored for Direct X 11 graphics.

Together with 32MB of high bandwidth embedded ESRAM which is supported by 8GB of RAM that when combined offer support for full HD video in 1080p and the new Ultra HD 4k video standard with full 7.1 surround sound support.