Gamers looking forward to the official launch of the Titanfall first-person shooter video game developed by Respawn Entertainment and published by Electronic Arts are sure to enjoy this new Titanfall trailer that has been released revealing a new Titan in the form of the Titanfall Ogre Titan.

The Titanfall game is an exclusive game launching on PC, Xbox 360, and Xbox One, and allows players to only fight in online multiplayer matches set on a war-torn planet, either on foot or piloting mech-style Titans. Watch the video after the jump to learn more about the Titanfall Ogre Titan mech and see it in action. 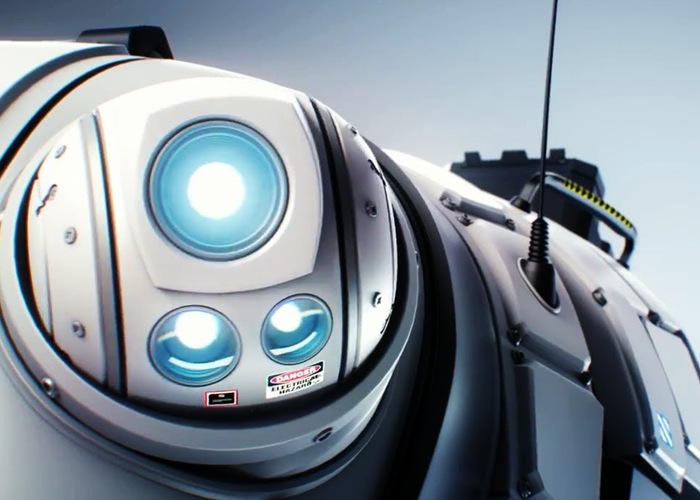 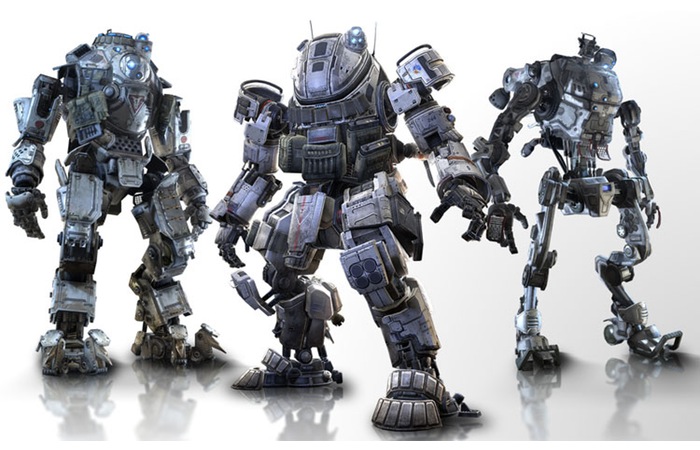 “Get a detailed look at the newest Titan, the Ogre. Engineered to be the ultimate battle tank, the Ogre is capable of taking massive amounts of damage at the expense of agility.”

Titanfall won over 60 awards at its E3 2013 reveal earlier this year and is currently available to pre-order today and will be officially launching on March 11th, 2014 in North America and on March 13th 2014 throughout Europe.

For more information on the new Titanfall game jump over to the Titanfall website for details and the ability to pre-order for your preferred gaming platform.

You might also enjoy the new Halo Spartan Assault game trailer which launches on December 24th 2013, and on the Microsoft Xbox 360 during January 2014. 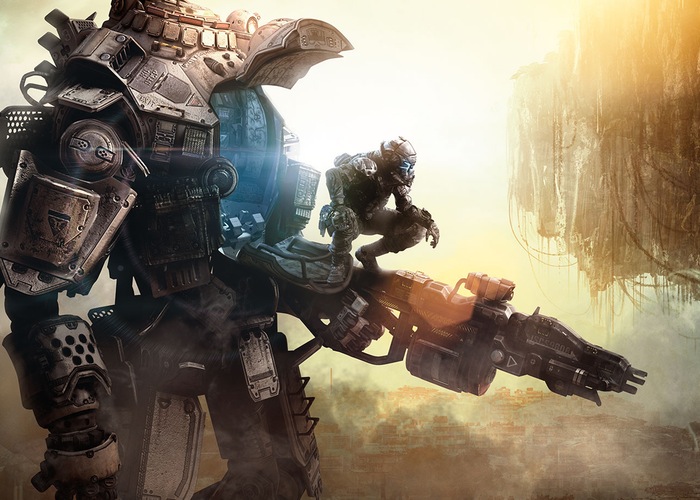