Lego fans looking forward to watching the new Lego movie which is launching on February 7, 2014 and stars the voices of Chris Pratt, Will Arnett, Elizabeth Banks, Morgan Freeman, Will Ferrell, and Liam Neeson. Might also be interested to know that a Lego movie video game is also being released to accompany the movie. Watch the trailer after the jump to see it in action. 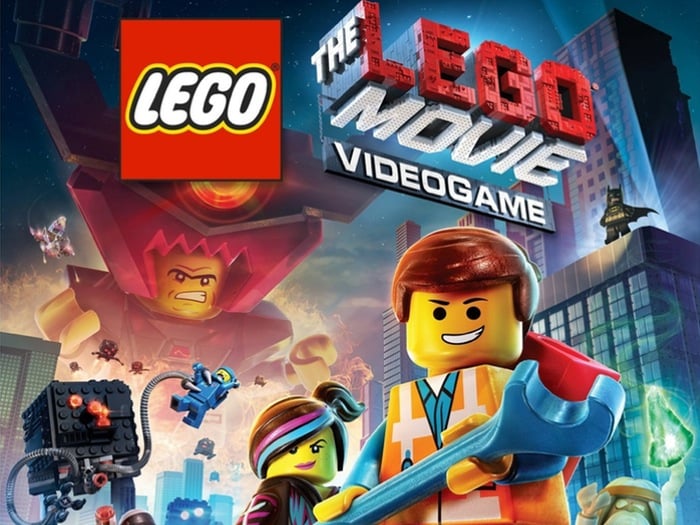 Movie plot: “An ordinary LEGO minifigure named Emmet (Chris Pratt) is mistaken as being the Master Builder who can save the LEGO universe. With the help of an old mystic named Vitruvius (Morgan Freeman), a tough young lady named Wyldstyle (Elizabeth Banks),[5] and Batman (Will Arnett), Emmet will fight to defeat the evil tyrant Lord Business (Will Ferrell) who is bent on destroying the Lego universe by gluing it together.”