Xbox One gamers anciently waiting for the release of the new Halo Spartan Assault game, will be pleased to learn that today its developers have announced a release date for Microsoft’s next-generation Xbox One games console version of the game, which will be December 24, 2013. 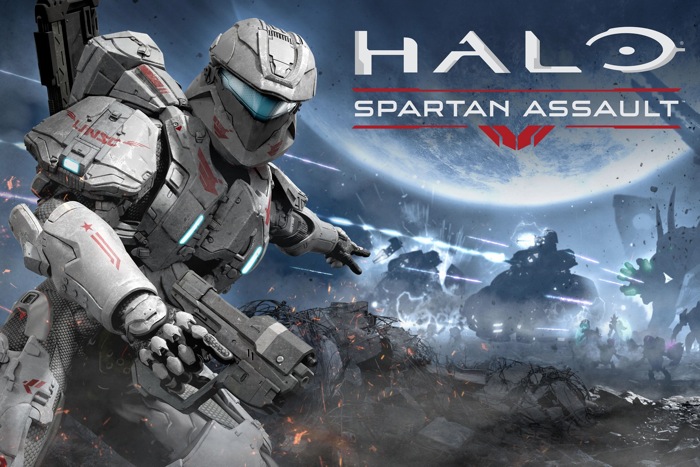 The new Halo Spartan Assault is a top-down third-person shooter video game developed by 343 Industries and Vanguard Entertainment and was first released way back in July 2013 onto Windows 8 and Windows Phone 8 devices.

The new Halo Spartan Assault game for Xbox One and Xbox 360 is set between the events of the Halo 3 and Halo 4 games and lets players control the human soldiers Edward Davis and Sarah Palmer as they battle the alien Covenant. “Spanning over 30 missions in vibrant, dangerous worlds, dive deeper into the backstory of Human-Covenant wars and the origins of the Spartan Ops program.”