Fans of the indie game Below that is already available on Microsoft’s new next generation Xbox One console, might be pleased to learn that it sis now preparing to launch on the Steam game network for PC gamers to enjoy.

If you have never heard of the Below game you can check out the video after the jump which shows you a glimpse of what you can expect from the indie game. 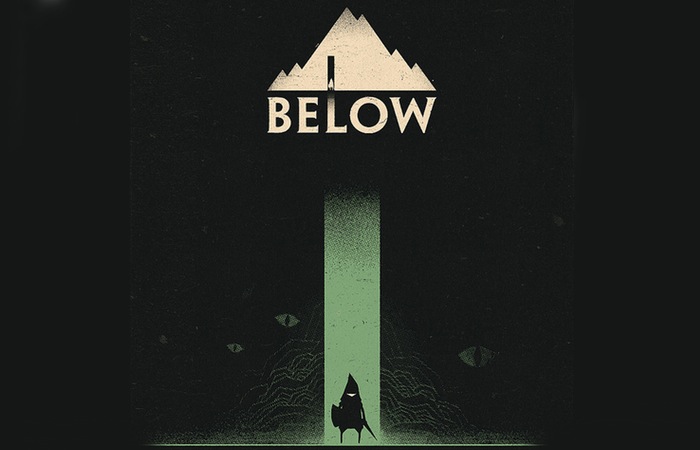 Unfortunately there is no release date yet, but apparently the game will be playable at PAX East this weekend. Back in August of last year the developed explained that Below will be an Xbox One timed exclusive, and that after an unspecified period of time, Capy can bring the game to other platforms.

“Below is an adventure game viewed from a top-down perspective. The player-character is a “tiny warrior exploring the depths of a remote island”. The game is about exploration, though that goal is contingent upon the character’s survival.”