This month Xbox Live Gold members can expect to receive two new games in the form of Dust: An Elysian Tail and Saints Row: The Third for free during the month of May, Major Nelson has announced. 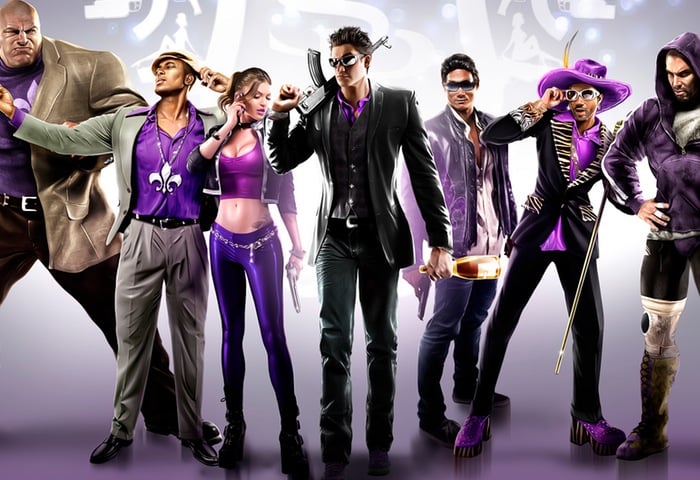 The Saints Row: The Third is a comedic action-adventure, urban warfare video game set in an open world environment which was developed by Volition and first released back in November 2011. 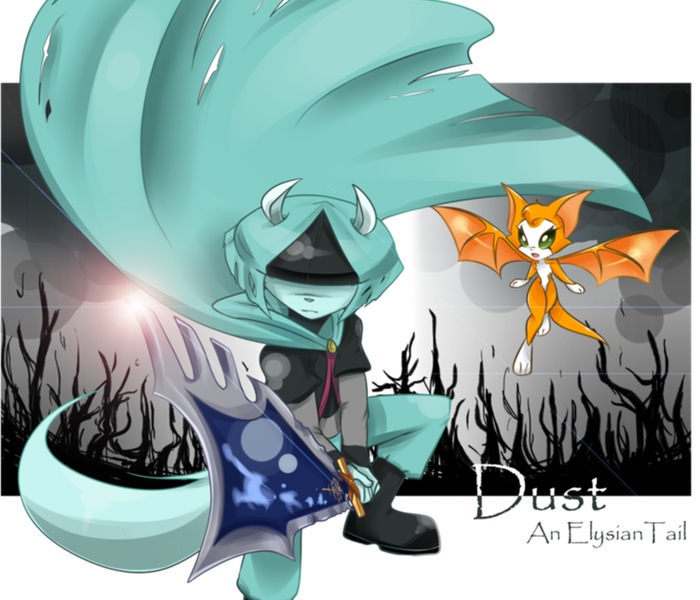 “Dust takes place in the fictional world of Falana, inhabited by anthropomorphic animals. Gameplay is presented on a 2D side-scrolling plane. The player controls the titular main character, Dust (Lucien Dodge), as he tries to remember his past. Dust wields a sentient sword, the Blade of Ahrah (Edward Bosco), as his main weapon.

Fidget (Kimlinh Tran), the sword’s guardian, acts as a companion for Dust and can use magical attacks. As the player travels the world, they can acquire power-ups that permanently alter gameplay, such as the ability to double jump or climb to previously unreachable areas.

Incorporating elements of role-playing games, Dust can gain experience points by defeating enemies, and in turn may level up. These can be used to raise various attributes, such as health, strength, defense or magic. Non-playable characters can be interacted with throughout the game’s world to sell items or receive quests.”