If you would like to learn a little more about the Microsoft Xbox One and its Xbox Live Cloud system that helps run the new next generation games console. A new article published this week over on the Respawn Entertainment website might help clear up a few questions you might have.

Respawn Entertainment is currently busy developing the new Titanfall game which will be launching on Microsoft’s Xbox One games console next spring. But Jon Shiring, an engineer working with the Cloud technology has taken time out to explain the technology in detail. 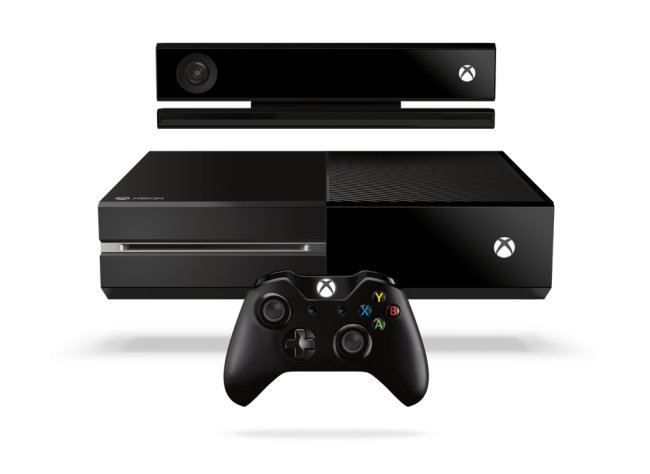 Shiring explains ” I have seen a lot of confusion online and I think it’s worth explaining more about what we’re doing on Titanfall and also more generally about Cloud computing and dedicated servers.”-“Microsoft has a cloud service called Azure (it’s a real thing – you can go on their website right now and pay for servers and use them to run whatever you want). Microsoft realized that they could use that technology to solve our problem.

So they built this powerful system to let us create all sorts of tasks that they will run for us, and it can scale up and down automatically as players come and go. We can upload new programs for them to run and they handle the deployment for us. And they’ll host our game servers for other platforms, too! Titanfall uses the Xbox Live Cloud to run dedicated servers for PC, Xbox One, and Xbox 360.

But it’s not just for dedicated servers – Microsoft thought about our problem in a bigger way. Developers aren’t going to just want dedicated servers – they’ll have all kinds of features that need a server to do some kind of work to make games better. Look at Forza 5, which studies your driving style in order to create custom AI that behaves like you do. That’s totally different from what Titanfall uses it for, and it’s really cool! So it’s not accurate to say that the Xbox Live Cloud is simply a system for running dedicated servers – it can do a lot more than that.”