Microsoft has this week at E3 has revealed their new Xbox 360 Wireless Speed Wheel which is a three-fourths wheel that will ship alongside the new Forza Motorsport 4 game when it launches later this year.

The Xbox 360 Wireless Speed Wheel is equipped with all the standard controls including buttons, d-pad, and triggers. Together with haptic feedback complete with rumbles and LED illumination on the handles. 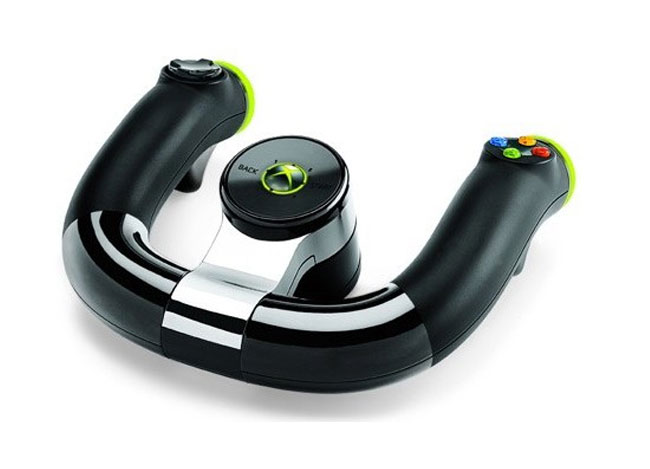 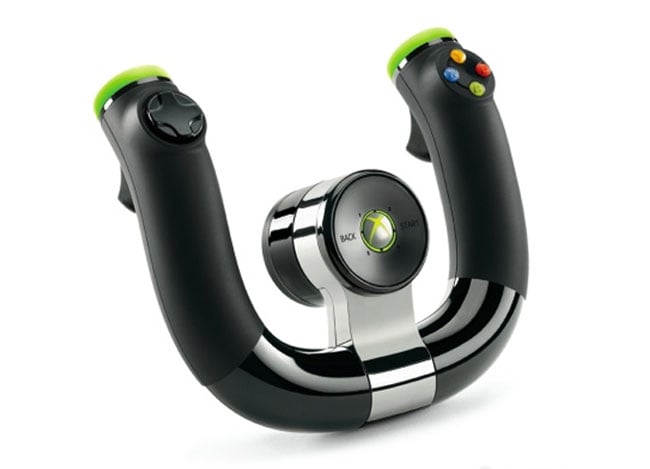