Major Nelson has announced via Twitter this week that a new Xbox 360 Spring Update will be rolling out to some Xbox 360 owners this week and next. The new Xbox 360 update contains behind the scenes improvements and preparation work for future enhancements, says Major Nelson. 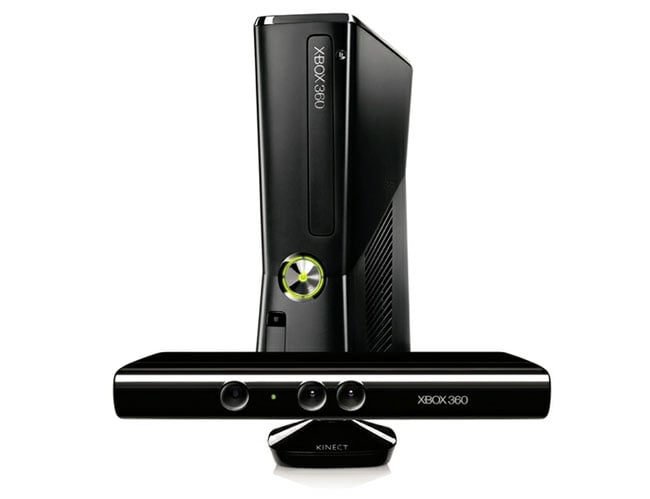 Very little else in known about the update, but the update is probably paving the way for some of the new features Microsoft announced during the past week at E3. If any more information comes to light we will keep you updated. Major Nelson explains:

“If you got an Xbox 360 System Update: Spring update rolling out to a few this week –everyone else next week.”