As part of Microsoft’s Keynote at the E3 exhibition in Los Angeles, Microsoft revealed than their Xbox 360 gaming console would be receiving 35 new content providers, including , Slacker, Nickelodeon, Paramount, Univision and Machinima to name just a few. 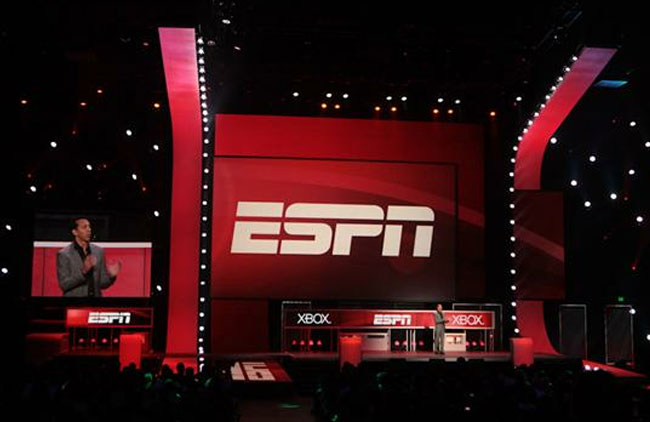 Microsoft also revealed plans to launch their Internet Explorer browser for Xbox consoles during the fall in all countries where Xbox and Xbox LIVE are available.