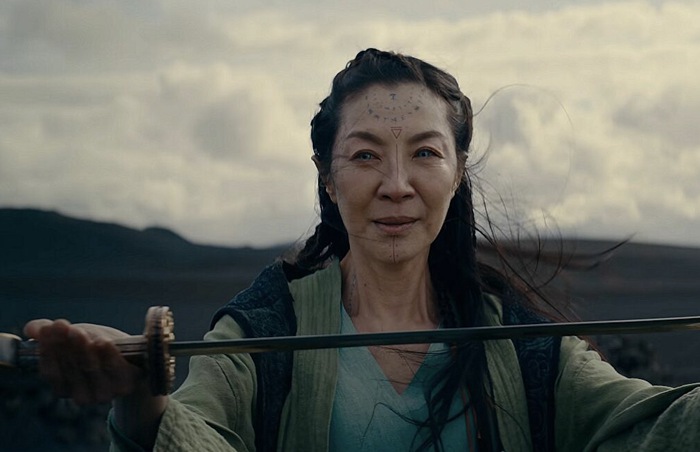 Netflix has released a new trailer for the highly anticipated four-part prequel TV series set in The Witcher universe. The Witcher Blood Origin series will officially premiere on the Netflix streaming service next month and will be available to watch from December 25, 2022 onwards.

The storyline of the new four part series is set 1200 years before the time of Geralt. The miniseries has been created for Netflix by Declan de Barra and Lauren Schmidt Hissrich and features a storyline adapted from The Witcher book series written by Andrzej Sapkowski. Blood Origin will depict the creation of the first Witcher, as well as the events leading to the “Conjunction of the Spheres“.

“Set in an elven world 1200 years before the time of Geralt, Yennefer, and Ciri, The Witcher: BloodOrigin will tell a tale lost to history: the creation of the first prototype Witcher, and the events that led to the pivotal Conjunction of the Spheres, when the worlds of monsters, men, and elves merged to become one.”