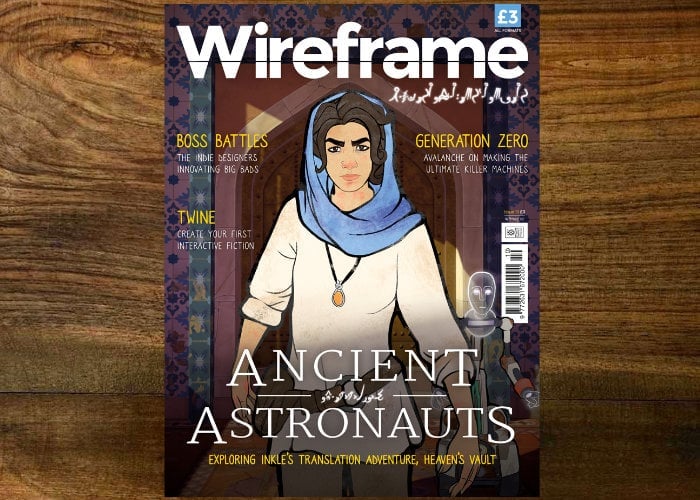 Those of you interested in learning more about digital game design will be pleased to know that the official Raspberry Pi publishing department has this week announced the availability of issue 10 of the fantastic Wireframe gaming magazine. Wireframe issue 10 is available is both a physical copy which is available from your local newsagent and also available in digital versions which can be downloaded via the official application or as a PDF depending on your preference.

The Raspberry Pi Foundation explain a little more about what we can expect from the articles in Wireframe issue 10. “Inkle, the developers of the acclaimed 80 Days, tell us more about Heaven’s Vault, an ingenious adventure about translating an alien language. We find out how today’s indie developers are changing the face of video game boss battles, and catch up with the Oliver Twins to talk Dizzy, Codemasters and their new venture, Game Dragons.

Elsewhere, we talk to Avalanche about the deceptively intricate designs of their killer machines in Generation Zero, and uncover Reky, an architecturally sound indie puzzler from Greece.”