Microsoft [MSFT] will be making Windows 7 Phone Series available on three different chassis designs. The first of these will be called Chassis-1 and these phones will be large touch screen devices that feature a 1GHz Qualcomm Snapdragon processor.

The next design is called Chassis-2, these sorts of devices will be similar to the Palm Treo devices and will feature a built in keyboard under the screen, and Microsoft has specified that certain aspect ratios will have to be used for these devices. 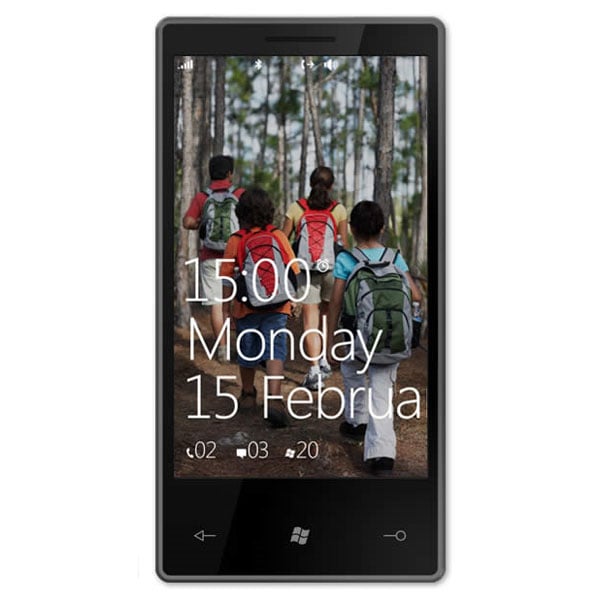 The third design is Chassis-3, although no exact details have been released on this it is expected that Chassis-3  could be smarpthones with slide out QWERTY keyboard.

The information about the three different chassis designs, was revealed by Microsoft Australia Developer Evangelists Michael Kordahi and Andrew Coates during a Frankly Speaking Podcast.