Microsoft [MSFT] has launched the latest version of their mobile phone operating system, although the name has now changed from Windows Mobile to Windows Phone 7.

Microsoft also announced that hardware manufacturers are working on a range of new mobile phones for Windows Phone 7, and we will see the first devices with the new operating system in the stores by the holiday 2010 shopping season. 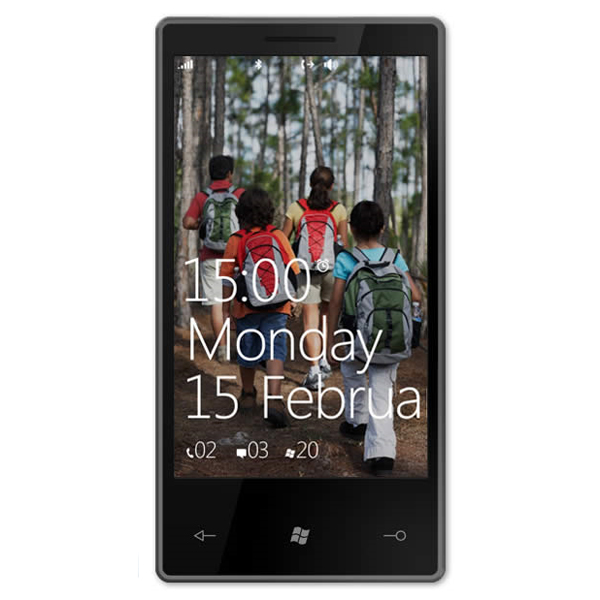 Windows Phone 7 has a range of new features, which include integration with Microsoft’s Xbox 360 gaming console and also their Zune music service, as well as integration to their Bing search engine.

It will be interesting to see what Windows Phone 7 is like, and how well it will compete with other popular mobile phone platforms like Google Android and Apple’s iPhone OS.

Have a look at our review of the Samsung Omnia 7 to see what we thought of Windows Phone 7.