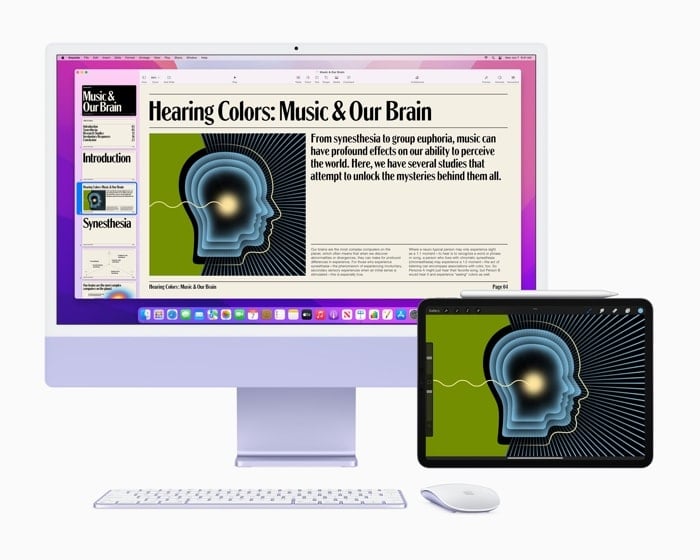 Earlier today we heard which iPhones would be getting iOS 15 and iPads iOS 15 and now we have details on which Macs will bet getting the new macOS Monterey.

If you have been wondering if you Mac would be eligible for the macOS Monterey update, we have a list of devices that will be getting the update.

Here are the Macs that will get macOS Monterey: