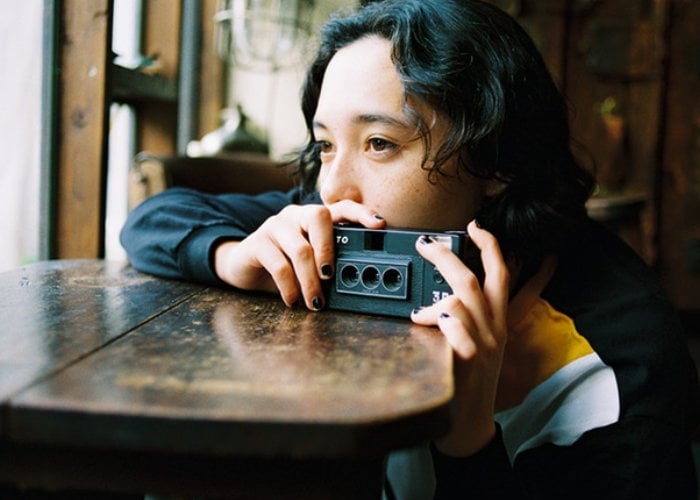 A unique 3D film camera has been created by RETO3D for anyone who loves capturing moments on film rather than using digital technology. Watch the demonstration video below to learn more about the inspiration behind the Wiggle 3D film camera and its features and functionality.

“As 3D photography is a specific type of film photography, most film users may not be aware of its existence. The market is lacking of 3D camera and its price in 2nd hand market is unacceptably high. We analysed the old stereo cameras and improved the design of ours. RETO3D is small and lightweight, affordable and easy-to-Use. It has a built-in flash and it’s film-saving! We are also developing an APP for users to make GIFs much easier, which resolves the complicated and time-consuming process of using PhotoShop.”

Launched via Kickstarter this week pledges are available from roughly £60 or roughly $80. If all goes well and the campaign raises its required funding worldwide shipping is expected to take place sometime around June 2019.

Features of the Wiggle 3D film camera include :

– 35mm Film – suitable for 35mm negatives and slides
– Built-in Flash – enable you to photograph day and night
– Film Reload – not just a one-go toy but your all-time favourite
– Focus-free – quick snap creates a great form of art
– Lightweight – turn it into your daily-life accessory
– Easy-to-use – all photography lovers are welcomed
– Affordable – a great gift for yourself and your loved ones
– App Support – upload and stitch multiple images into 3D GIFs in a few seconds
– Wiggle the Moment – go beyond a still, frozen picture

Jump over to the official project page via the link below for examples of 3D photography and what can be created using the Wiggle 3D film camera.