London’s Mayor, Boris Johnson wants WiFi to be more available in London, we heard a while back that the plan was to get it city wide before the 2012 Olympics, and now it looks like the plan also included installing WiFi on London’s many buses.

The existing plan for the city wide WiFi previously included London’s tube stations and bus stops, but now a spokesperson for the Mayor’s office has revealed that the plan now includes the London buses. 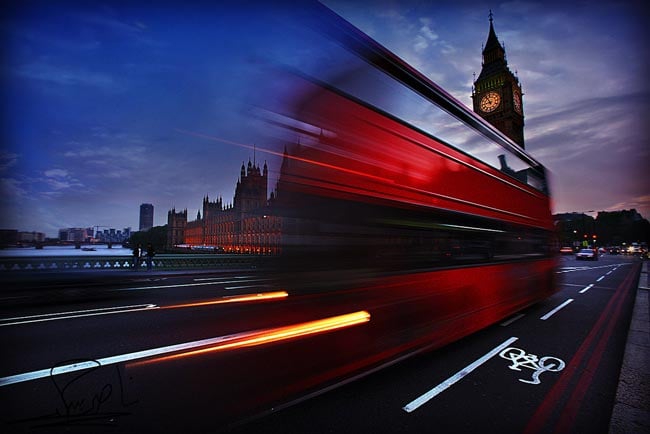 It isn’t clear as yet when they plan to introduce WiFi to the London buses and whether this will happen before the 2012 Olympics.