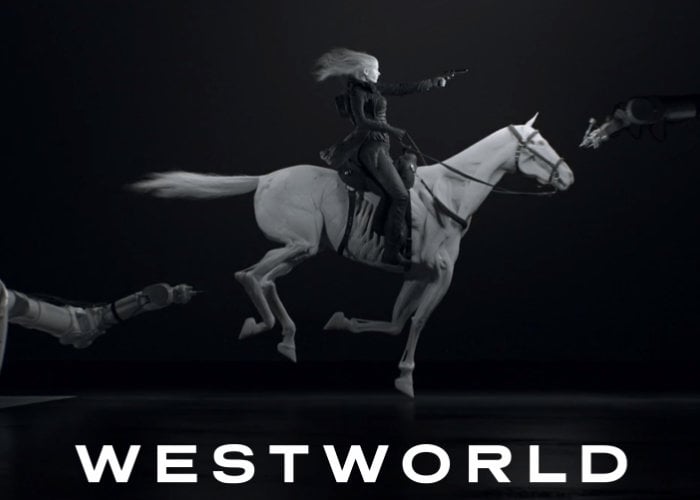 A new trailer has been released by HBO this week teasing the third season of the popular Westworld TV series which will be premiering next year during 2020. For those of you not familiar with the Westworld series based on the 1973 film of the same name written and directed by Michael Crichton.

“The story takes place in Westworld, a fictional, technologically advanced Wild-West-themed amusement park populated by android “hosts”. The park caters to high-paying “guests” who may indulge their wildest fantasies within the park without fear of retaliation from the hosts, who are prevented by their programming from harming humans.”

Two seasons are currently available to watch via HBO enabled streaming services such as Sky, NOW TV and soon to be Apple TV. Tessa Thompson is returning to the show this season, and Evan Rachel Wood makes an appearance in the trailer. Otherwise, Lena Waithe and French actor Vincent Cassel are joining the cast. The previous two series has received largely positive reviews from critics, with particular praise having been given for its visuals, story, and acting.

As soon as more trailers, teasers and information is released about when you can expect Westworld season 3 to premier worldwide we will keep you up to speed as always.