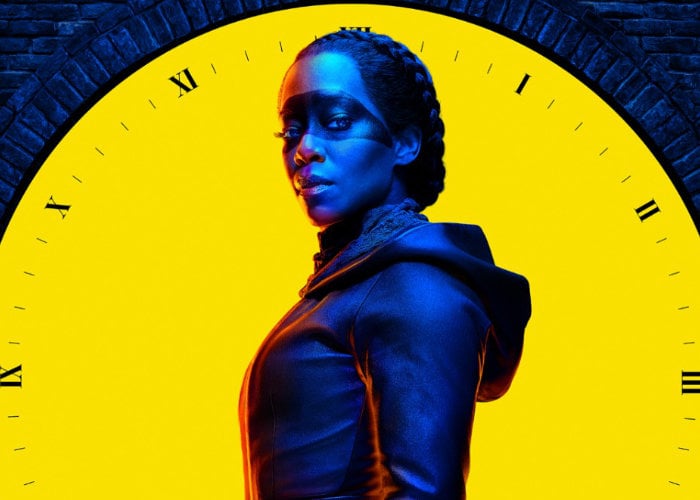 HBO has this week released a new two-minute teaser trailer providing a look at what you can expect from the storyline as the TV series rollout over the coming weeks. The HBO Watchmen TV series is based on the graphic novel co-created and illustrated by Dave Gibbons and published by DC. “Set in an alternate history where masked vigilantes are treated as outlaws, Watchmen embraces the nostalgia of the original groundbreaking graphic novel of the same name while attempting to break new ground of its own.”

Watchmen episode one of season one is now available to stream and has been created and developed by Damon Lindelof for HBO, with Lindelof serving as executive producer and writer. Nine episodes have been created for the first season of Watchmen will not be a direct adaptation of the original source material, instead, provide viewers with a “remixed” storyline, aiming to tell an “entirely new story set in the world where the events of the original storyline took place”.

“The series takes place in Tulsa, Oklahoma, 34 years after vigilantism was a criminal act. Elements set at the end of the comic remain, such as Vietnam now being a U.S. state and the elimination of fossil fuels due to advances made by Dr. Manhattan. Racial tensions remain high, and Robert Redford, the longest-serving President since 1992, implements reforms under the Victims Of Racial Violence Legislation to give reparations for those affected by past racial injustices; which is seen as unfavorable by a large portion of the white population. The “Seventh Kavalry”, a white supremacy group in Tulsa that has taken to Rorschach’s black-and-white writings, wearing masks similar to his own, as well as attacking the police and their families in part for their role in enforcing the “Redford-ations”. In response, laws are passed to allow the police to take extra precautions to protect themselves and their families, including wearing their own masks.”