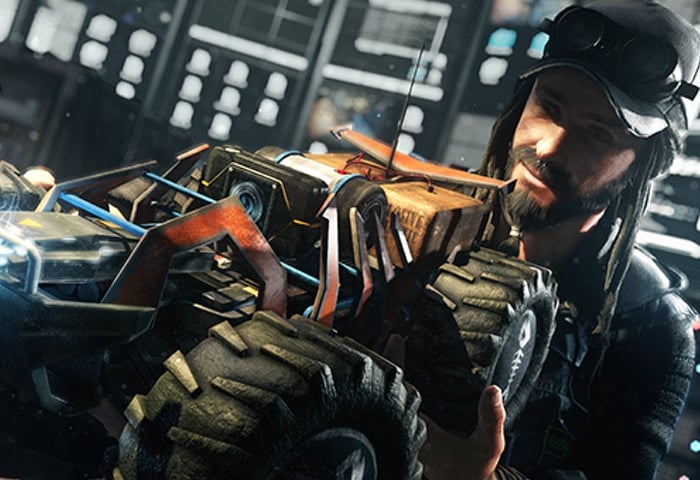 Gamers enjoying the Watch Dogs game created by Ubisoft but not signed up for the games season pass will be pleased to know that new content is now available in the form of the newly available Watch Dogs Bad Blood.

The Watch Dogs Bad Blood DLC was made available to season pass holders just over 5 days ago and is now available for anyone to purchase. Check out the launch trailer after the jump.

“A first for Watch_Dogs, Street Sweep contracts are playable in co-op, friend or public sessions, allowing two players to work together to combat Chicago’s criminal groups. The popular online Hacking and Tailing modes, as well as the ctOS mobile companion app, are fully playable with T-Bone in Watch_Dogs Bad Blood.

In addition, Watch_Dogs Bad Blood features exclusive weapons, perks and outfits, including the remote-control car, Eugene, T-Bone’s latest creation, which can be upgraded with both offensive and defensive perks.”

“Watch_Dogs Bad Blood builds upon what made Watch_Dogs a record-breaking success by delivering a potent combination of action-adventure missions, seamless multiplayer modes and open world exploration.

In Watch_Dogs Bad Blood, players take on a new campaign starring Raymond “T-Bone” Kenney, the brilliant and eccentric hacker from the original campaign. Players pick up T-Bone’s story as he’s planting a false trail at Blume and receives a panicked phone call from his former Blume colleague, Tobias Frewer, in desperate need of help. T-Bone decides to help Tobias, but quickly realizes the details of his old friend’s story aren’t adding up…”