If you are still undecided which next-generation games console you are going to opt for this holiday season, you might be interested to learn that today it has been reported that the PlayStation 4 will offer gamers exclusive DLC content for 6 months for two major games to be released.

The PlayStation 4 games that will be benefiting from this exclusive content will be the new Assassins’s Creed 4 which will be launching alongside the new next-generation PlayStation 4 console. Together with the recently delayed Watch Dogs game which is now expected to launch in the first quarter of 2014. 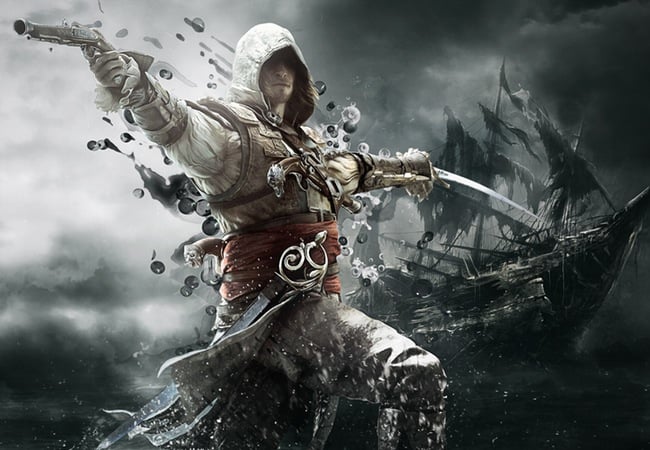 Unfortunately anybody looking forward to playing the highly anticipated Watch Dogs game on a next-generation console will be disappointed to hear that the earlier this week Ubisoft announced the game will unfortunately not be ready for the launch of the next generation consoles. But the development team is working hard at preparing it for release sometime early next year.

Even though games in the past have provided exclusive content to PlayStation owners, the six-month exclusivity period is much longer than anything previously announced. In the past Xbox 360 gamers have been able to enjoy a month’s head start on Call of Duty game DLCs but 6 months could be a real marketing point for gamers wishing to try out the new game content earlier rather than later.