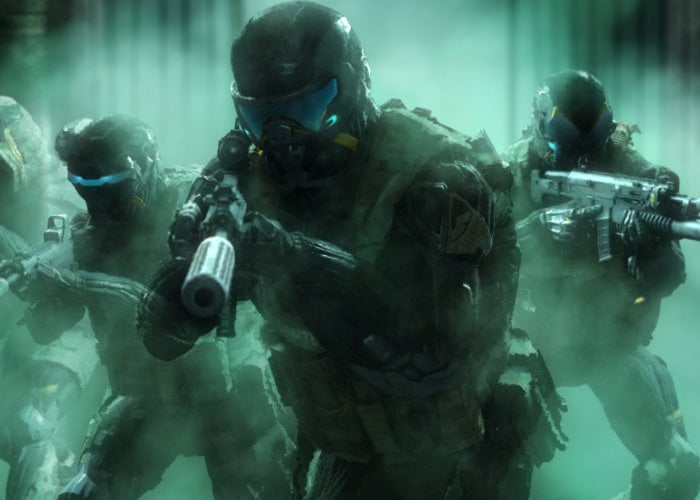 The Warface development team have this week announced the game is now available with 4K and HDR support. For those unfamiliar with Warface the free to play online first person shooter has been developed by Crytek Kiev and co-produced by Crytek Seoul, with Crytek UK. Check out the announcement video below to learn more about what you can expect from the 4K and HDR support added to the game.

“Within Warface players choose among four different classes to play, Sniper, Rifleman, Engineer, or Medic. Each class has its own role in the game: Medics revive fallen teammates, Engineers restore and repair armor, Riflemen provide extra ammo, whilst Snipers are long-range experts.

We are happy to announce the next step in the visual development of Warface with the addition of HDR and 4K Ultra HD Resolution. The image is now clearer, the picture – smoother with all screen flickering removed. The update is available now for free – go check it out!”

For more details and to download the first person shooter to engage in online multiplayer combat jump over to the official website by following the link below.