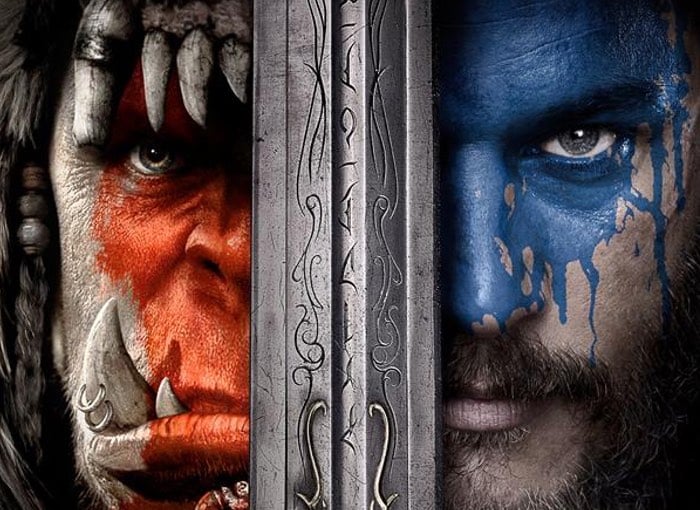 WoW players that are looking forward to the launch of the new Warcraft movie that will be available to view on theatre screens around the world from June 3rd onwards are sure to enjoy this behind-the-scenes look in the latest trailer which features a look inside The Lion’s Pride Inn.

Lion’s Pride Inn, aka Goldshire Inn, is the main inn of the town of Goldshire, located in Elwynn Forest. It is known for the frequent duels that take place just outside its entrance, and the just as frequent “exotic entertainment” that Goldshire is infamous for.

The peaceful realm of Azeroth stands on the brink of war as its civilization faces a fearsome race of invaders: Orc warriors fleeing their dying home to colonize another. As a portal opens to connect the two worlds, one army faces destruction and the other faces extinction. From opposing sides, two heroes are set on a collision course that will decide the fate of their family, their people and their home.

From Legendary Pictures and Universal Pictures comes Warcraft, an epic adventure of world-colliding conflict based on Blizzard Entertainment’s global phenomenon. So begins a spectacular saga of power and sacrifice in which war has many faces, and everyone fights for something.