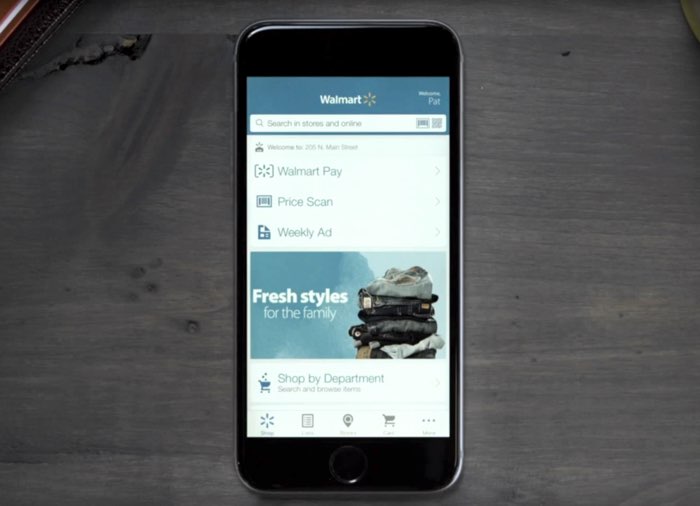 Walmart has announced that it is launching its own mobile payment system called Walmart Pay, the service will be available on Apple’s iOS devices and Google’s Android devices.

Walmart Pay will allow users to pay with their smartphones at Walmart stores in the US, it will be launching in some stores this month and then nationwide next year.

”The Walmart app was built to make shopping faster and easier,” said Neil Ashe, president and CEO of Walmart Global eCommerce. “Walmart Pay is the latest example – and a powerful addition – of how we are transforming the shopping experience by seamlessly connecting online, mobile and stores for the 140 million customers who shop with us weekly.”

Twenty two million customers actively use the Walmart app each month and it ranks among the top three retail apps in the Google and Apple app stores. The Walmart app enhances the shopping experience in Walmart stores with features including checking in to pick up an online order at a Walmart store, refilling pharmacy prescriptions and finding an item’s store location.

You can find out more details about the Walmart Pay app over at Walmart at the link below.