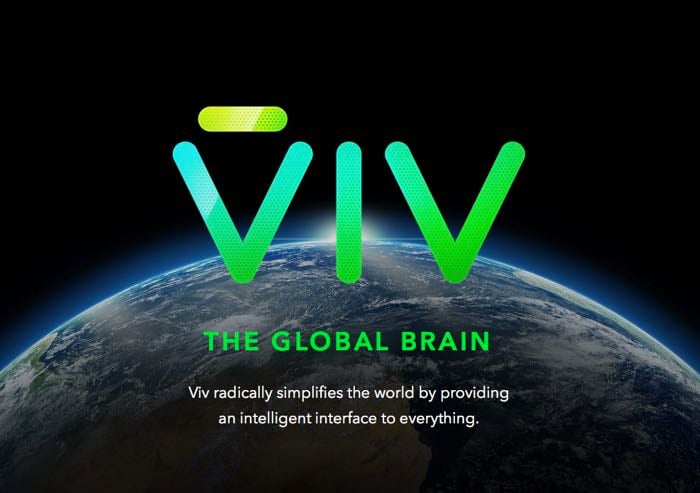 The team who created Apple’s Siri have a new Artificial Intelligence assistant called Viv, heir latest company is called Viv Labs and they have been working on this new AI assistant for the last few years.

Siri was acquired by Apple back in 2010 and around a third of the team who created Siri including the founders are now working on Viv.

Viv appears to be popular with technology company’s at the moment as both Facebook and Google have made offers to acquire the company, Facebook’s Mark Zuckerberg is apparently an investor in the company through Iconiq Capital.

The company will officially unveil Viv next Monday, we will have more details on how the system works when it is made official next month.

It will be interesting to see what functions the new Viv AI assistant comes with over current ones on the market like Apple’s Siri.