Verizon Wireless has announced that it will be issuing refunds to customers who have been overcharged for data usage, this applies to over 15 million Verizon customers, and the company will refund a total of $90 million.

Verizon hasn’t specified exactly what the overcharged data fees relate to, all they have said is that they are ‘mistaken past data charges’. 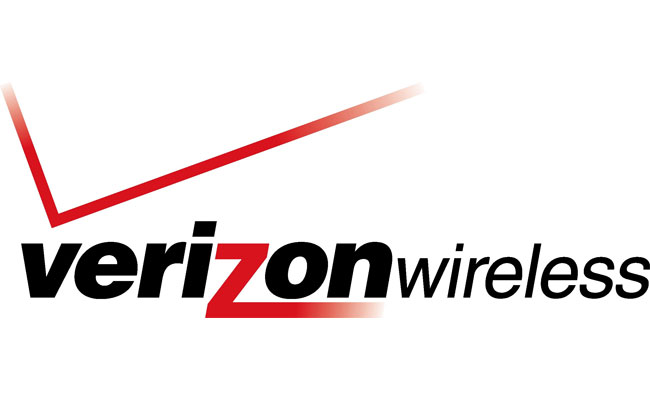 As we reviewed customer accounts, we discovered that over the past several years approximately 15 million customers who did not have data plans were billed for data sessions on their phones that they did not initiate. These customers would normally have been billed at the standard rate of $1.99 per megabyte for any data they chose to access from their phones. The majority of the data sessions involved minor data exchanges caused by software built into their phones; others involved accessing the web, which should not have incurred charges. We have addressed these issues to avoid unintended data charges in the future.

Let us know if you receive a refund on your Verizon Wireless account, and also how much the refund is, in the comments below.