It looks like we finally have the official release date for the Verizon Motorola Moto X, the handset will launch on the carrier on the 29th of August and will retail for $199.99 when you take out a new two year contract with the carrier.

Verizon posted the news on Twitter, there are no details as yet on what color options of the Moto X will be available with the carrier, although we presume it will be the black and white models at launch. 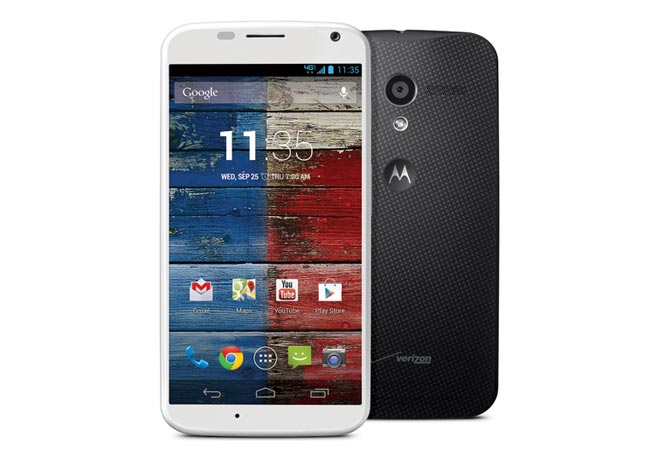 Ready to #MeetMotoX with Verizon #4G LTE? Available online 8/29 & in stores in the coming weeks. $199.99 on contract pic.twitter.com/LyFZjvYVYE

The Motorola Moto X comes with a4.7 inch HD AMOLED display with a resolution of 1280 pixels, plus a 1.7GHz dual core Snapdragon S4 Pro processor and 2GB of RAM.

The Moto X features 16GB of built in storage, a 2,200 mAh battery and Android 4.2 Jelly Bean, there are no details as yet on how much the 32GB version will retail for.