It looks like Verizon may intend to launch the Palm Pre 2 on their network in the not too distant future, as a CDMA Palm Pre 2 running on Verizon, appeared briefly on Ebay.

The Ebay listing has now been removed, but not before the guys over at Gorumors managed to grab some photos of the handset. 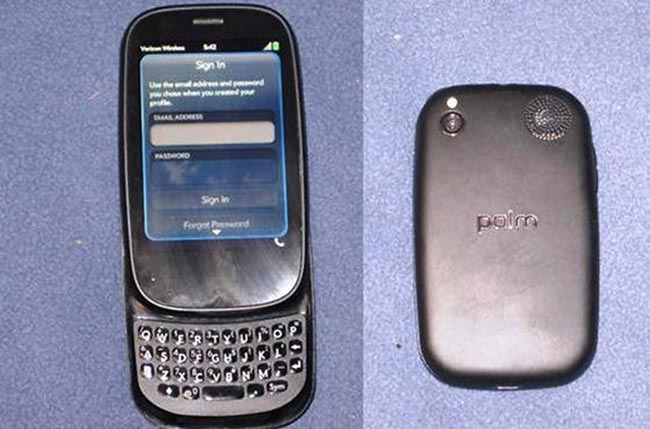 So we could possibly get an announcement from Verizon on the Palm Pre 2 in January 2011 at CES.