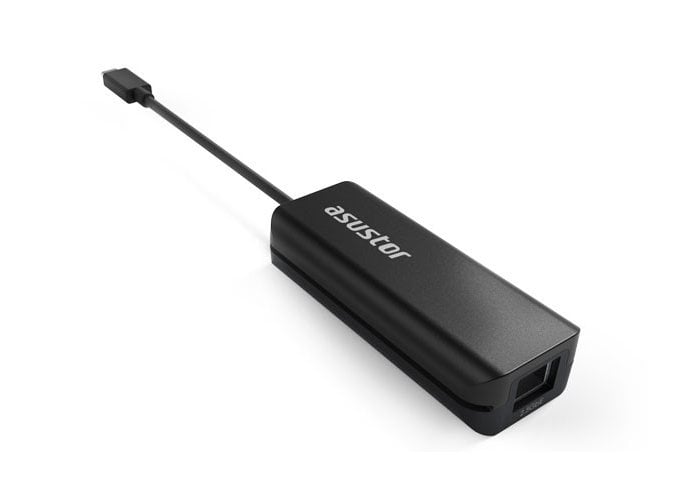 Asustor has this week unveiled a new USB-C ethernet adapter in the form of the AS-U2.5G USB-C to 2.5GbE Adapter which is now available to purchase providing even faster Ethernet speeds by allowing laptops, desktops and NAS devices to easily upgrade their network speeds beyond Gigabit speeds.

The AS-U2.5G is also backwards compatible with Gigabit Ethernet and 100-Megabit Ethernet using USB 3.2 Type-C. Supporting Windows, macOS, Linux and ADM; laptops, desktops and NAS devices demonstrates that the AS-U2.5G is virtually universal in its compatibility and breaks almost any device out of the Gigabit barrier without PCIe. The AS-U2.5G also features a one year warranty for peace of mind.