According to a recent report by Venture Beat, the US Air Force is testing out Google Glass, and if the test go to plan Google Glass could be used by the military in the future.

A research team at Wright Paterson Air Force bases in Ohio are testing Google Glass, the group is called BATMAN which stands for Battlefield Air Targeting Man-Aided, and they are working on software and apps for Google Glass. 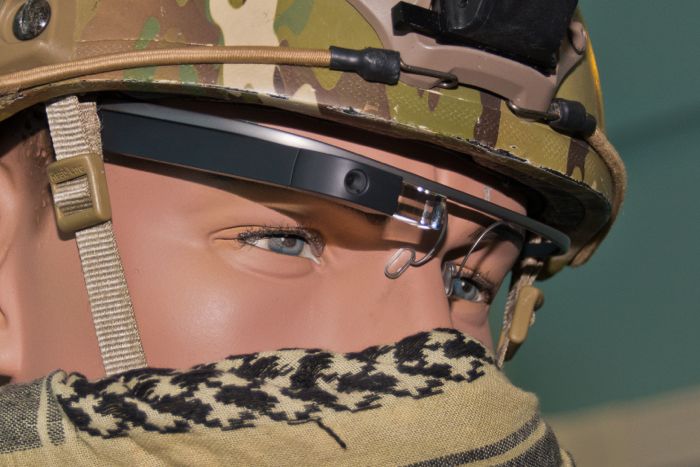 It doesn’t appear that Google and the US Air Force are working together on the project, and the Air Force purchased two pairs of the Google Glass devices through Google’s Glass Explorer program. 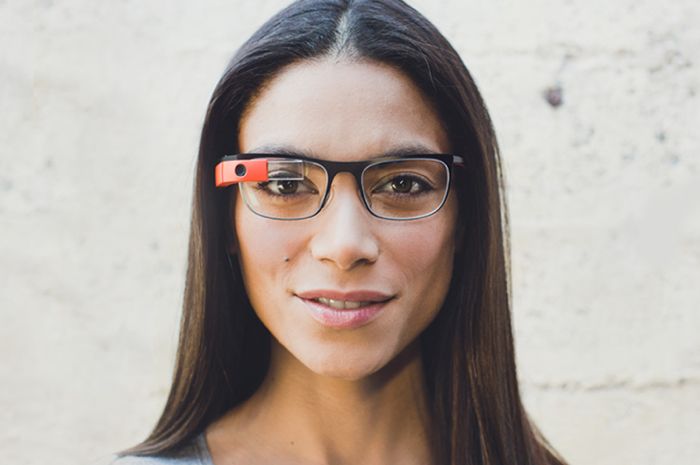