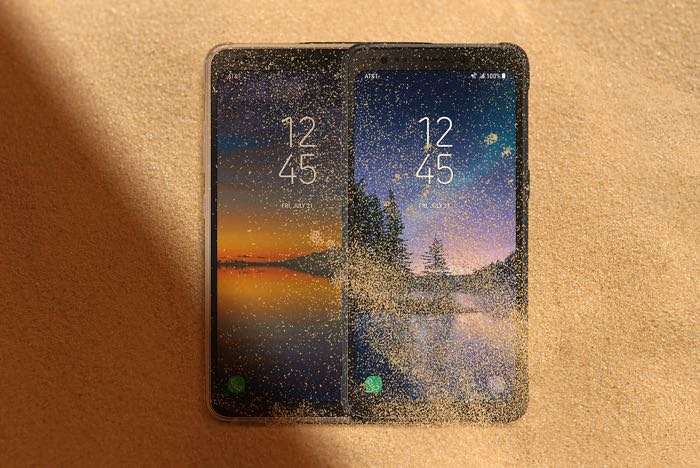 The Samsung Galaxy S8 Active was made official last month. The handset is exclusive to AT&T in the US and now an unlocked variant of the handset has been discovered. The unlocked version of the handset comes with the model number SM-G892U.

The unlocked Samsung Galaxy S8 Active recently received certifications from the WiFi Alliance. This suggests that Samsung intends to launch the handset some time soon.

As a reminder the Galaxy S8 Active is designed to be a rugged version of the S8. The device comes with a 5.8 inch display with a QHD+ resolution of 2960 x 1440 pixels. The handset is powered by a Qualcomm Snapdragon 835 processor and also comes with 64GB of storage.