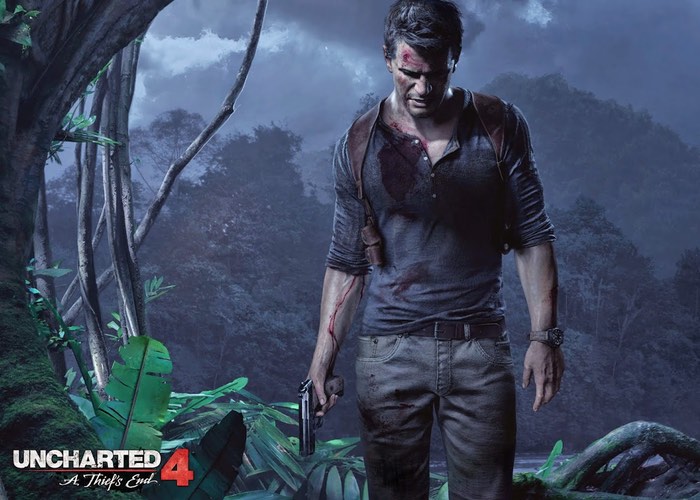 Nathan Drake fans will be pleased to know that the highly anticipated Uncharted 4 open beta will take place this weekend and even though it hasn’t as yet been officially announced by Sony, the client is already available to download from the PlayStation Store.

Following on from the previous multiplayer beta testing of the game last year developers Naughty Dog have once again put together a multiplayer mode for the game which you will be able to try out until March 4th.

The open beta will commence from 5pm UK time this Friday and the locations from the single player campaign will be available in the map, Sony has revealed. Uncharted 4 A Thief’s End is now available to pre-order and is set several years after his last adventure, and circumstances once again force the retired fortune hunter back into the world of thieves.

With the stakes much more personal, Drake embarks on a globe-trotting journey in pursuit of a historical conspiracy behind a fabled pirate treasure. His greatest adventure will test his physical limits, his resolve, and ultimately what he’s willing to sacrifice to save the ones he loves.