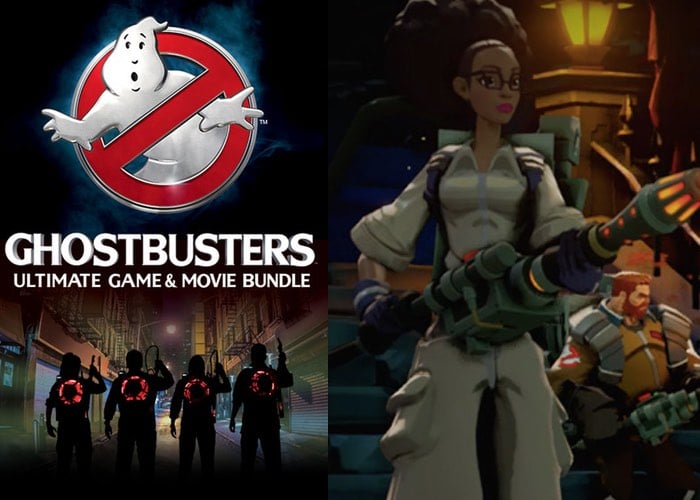 Ghostbuster fans might be interested to know that Activision has today announced the upcoming Ghostbuster video game launching in conjunction with the new movie and  available to play on Xbox One, PC and PlayStation 4 from July 12th onwards. Will include a copy of the ghostbuster movie.

Check out the trailer for the new Ghostbusters 2016 movie that will be arriving in theatres worldwide on July 15th, 2016. Ghostbuster 2016 movie plot :

Erin Gilbert (Kristen Wiig) and Abby Yates (Melissa McCarthy) are a pair of unheralded authors who write a book positing that ghosts are real. A few years later, Gilbert lands a prestigious teaching position at Columbia University, but her book resurfaces and she is laughed out of academia.

When ghosts invade Manhattan, Gilbert reunites with Yates, teaming up with a nuclear engineer, Jillian Holtzmann (Kate McKinnon), and a subway worker, Patty Tolan (Leslie Jones), to save the world from a mysterious evil and powerful demon known as Rowan (Neil Casey) who can exercise control over human forms.