After a promising start to the Ubuntu Smartphone crowdfunding project that was started just over two weeks ago on the Indiegogo website, it looks as though the new Ubuntu Smartphone may struggle to raise the $32 million require to take the project into production.

In the first week of the Ubuntu Smartphone project being launched on the Indiegogo crowdfunding website the project was raising over $1 million a day and passed $7 million in its first week. 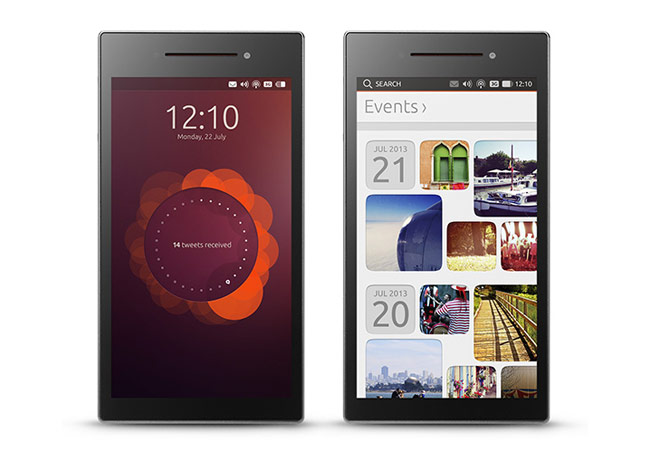