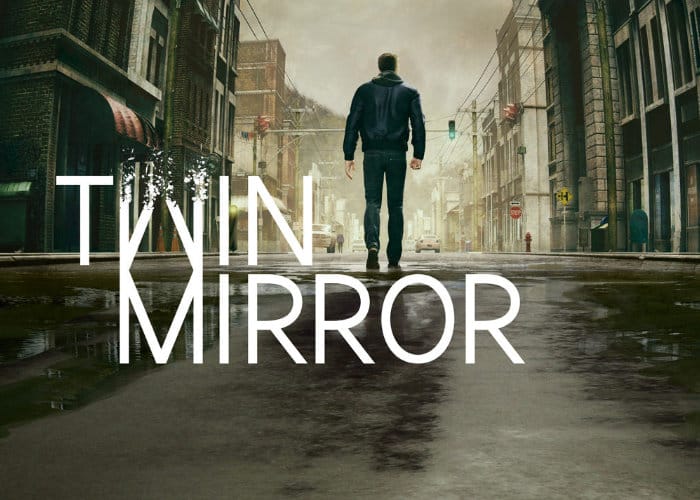 A new gameplay trailer has been released by developers Dontnod Entertainment and publisher Bandai Namco Entertainment for the new game Twin Mirror which will be available on PC, PlayStation 4 and Xbox One sometime in 2019. Previous games from the French video game developer based in Paris include Remember Me, Life Is Strange, Life Is Strange 2 and more.

Twin Mirror is an adventure game played from a third-person view, during which players control the investigative journalist Sam, who has returned to his hometown of Basswood, West Virginia. Its developers have entwined different endings depending on your progress and choices during the game and Sam’s inner voice, the Double, may aid or harm the investigation.

“Sam, a 33-year old man recovering from a recent break-up, returns to his hometown Basswood, West Virginia, for the funeral of his best friend. Understandably depressed and bitter, he feels completely out of sorts and out of place… But when he wakes up in his hotel room with a bloody shirt and no memory of his whereabouts the previous night, he embarks on a twisted investigation to find the truth.”

Features of Twin Mirror include :

– Partake in a thrilling investigation to recall your memories and find the truth by exploring the dark undertones of a small town in West Virginia.
– Embark on a compelling emotional journey. Sam’s quest is also one of redemption in his journey to find himself again and heal his wounded heart.
– Your choices and values decide Sam’s place in life as you shape his relationships with the Basswood’s inhabitants.

“Your Mind is the only place you’ll find the truth! Delve into investigative journalist Sam’s Mind Palace in psychological thriller Twin Mirror, with our new Gameplay Trailer. You will discover how Sam, en route back to the small town of Basswood, West Virginia, to attend his best friend’s funeral, makes use of a memory visualisation ability to unveil the darkest secrets of his hometown, in the middle of the American Rustbelt. “