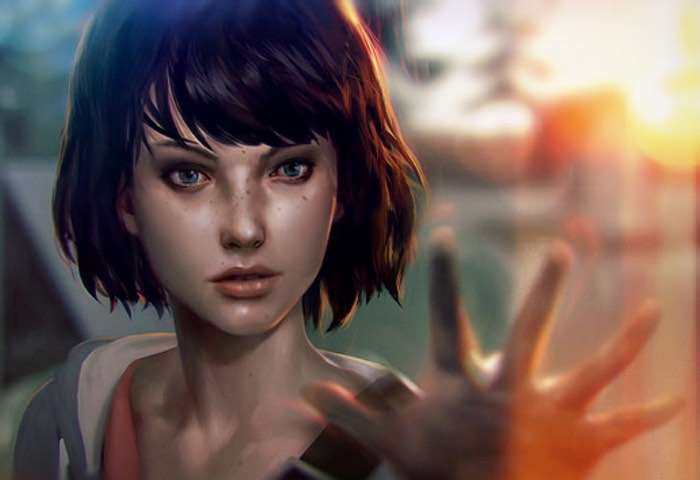 DONTNOD Entertainment today confirmed that the awesome Life is Strange game will receive a sequel although no details have yet been revealed as to which direction the game will take players.

Watch the special message from the Life is Strange development team to learn more about what you can expect from the sequel which is currently under development.

For those that have not played Life is Strange the game took the form of an episodic graphic adventure which was available on multiple different platforms of five episodes released periodically throughout 2015.

The game’s plot focuses on Max Caulfield, a photography student who discovers that she has the ability to rewind time at any moment, leading her every choice to enact the butterfly effect. After having foreseen an approaching storm, Max must take on the responsibility to prevent it from destroying her town. The player’s actions will adjust the narrative as it unfolds, and reshape it once allowed to travel back in time. Fetch quests and making environmental changes represent the forms of puzzle solving in addition to using branching choices for conversation.

As a thank you to the over 3 million of you who bought our game, we’d like to share some special news with you…