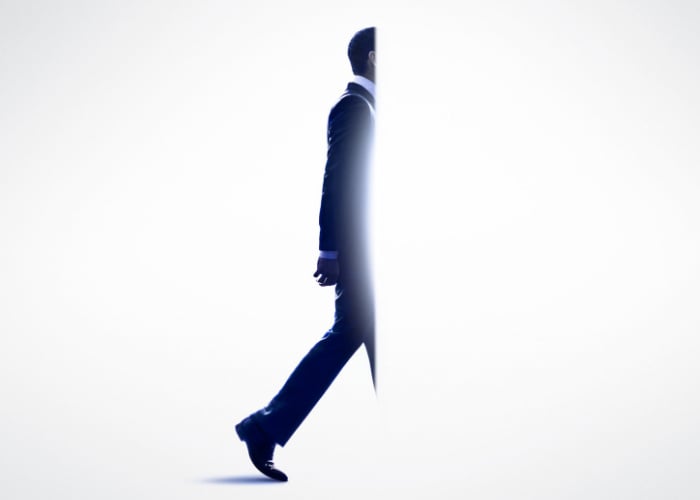 The new reimagining of the iconic Twilight Zone series will premiere on CBS April 1st 2019 and to whet your appetite for the new series hosted by Jordan Peele and teased during the Super Bowl commercials. CBS has released a new official trailer via Twitter and embedded below for your viewing pleasure.

If you are interested in watching the original classic Twilight Zone TV series is also available to stream via CBS All Access. “Twilight Zone” fans can soon enter the fifth dimension all over again. The series reboot will premiere Monday, April 1 on CBS All Access.

The series will debut with two new episodes. Following the premiere, new episodes of the series, hosted by Peele, will be released weekly on Thursdays for subscribers of CBS All Access, beginning April 1st. Peele said in a press release in December, “Too many times this year it’s felt like we were living in a twilight zone, and I can’t think of a better moment to reintroduce it to modern audiences.”

Witness the reimagining of the most iconic series of all time, hosted by Academy Award® winner @JordanPeele.#TheTwilightZone premieres April 1, only on @CBSAllAccess: https://t.co/2CmHhdwTm8 pic.twitter.com/LiQv0WP2nG