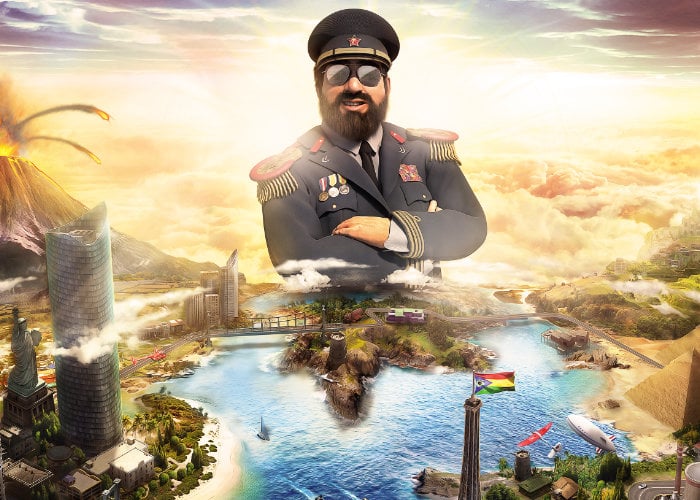 Feral Interactive has this week announced it will be bringing the Tropico 3 game to Android device as next month making it available from September 5th, 2019 onwards. Tropico is already available on iOS devices and is expected to retail for around $12 when it launches on Android next month.

Rather than using loot boxes, in app purchases or other devious ways to glean more cash off its players, the price of Tropico provides a game with no adverts or in app purchasing mechanics. Check out the announcement video below to learn more about what you can expect from Tropico on Android.

“All hail El Presidente! The proud nation of Tropico is now in your hands and badly in need of modernisation! As the freshly elected leader of an underdeveloped Caribbean island with untapped resources and enormous potential, hopes are high that you will deliver Tropico into the glorious future its people deserve.”

– Develop and manage every aspect of Tropico, from its roads, buildings and people, to its military, trade and foreign policies.
– Transform Tropico into the country you want it to be: a tourist paradise, an industrial powerhouse, a police state, or all three!
– Recount elections, calm unruly elements, manage public opinion and reward your loyal followers…
– Exercise complete control with an intuitive touch interface and gameplay mechanics designed and refined for mobile gaming.
– Get the keys to power with one simple payment and no in-app purchases.