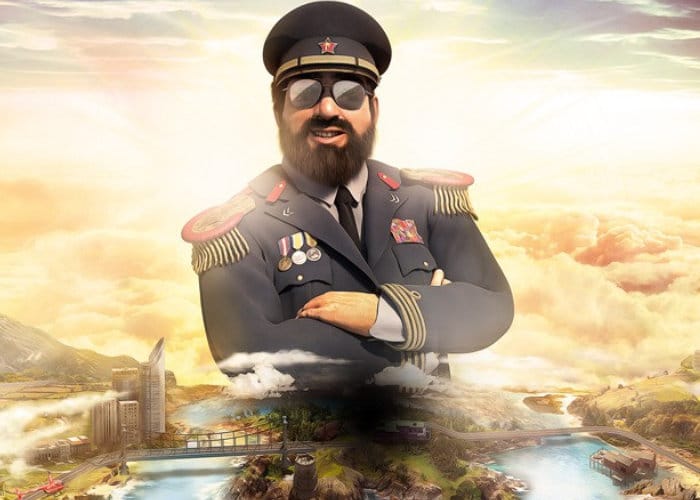 A new trailer has been released this week for the next game in the dictator simulation series Tropico, together with the announcement that Tropico 6 will be launching during January 2019 on PC, Mac and Linux. Unfortunately, console players will have to wait until the summer months of 2019 to be able to enjoy the game on PlayStation 4 and Xbox platforms.

The new trailer has been released ahead of this months Gamescon 2018 games conference that will be taking place from August 21st-25th, 2018. Bringing you all the latest news about upcoming releases and game development for future releases. “El Presidente returns with Tropico 6! Prove yourself once again as a feared dictator or peace-loving statesman on the island state of Tropico and shape the fate of your nation through four distinctive eras. Face new challenges on the international stage and always keep the needs of your people in mind. “

“In Tropico 6 you manage extensive archipelagos, build bridges to connect your islands and use new means of transportation and infrastructure for the first time in the series. Send your Tropicans on raids to steal the wonders of the world, including the Statue of Liberty and the Eiffel Tower. Customize your palace at will and give election speeches from your balcony, to win the favour of your subjects. “