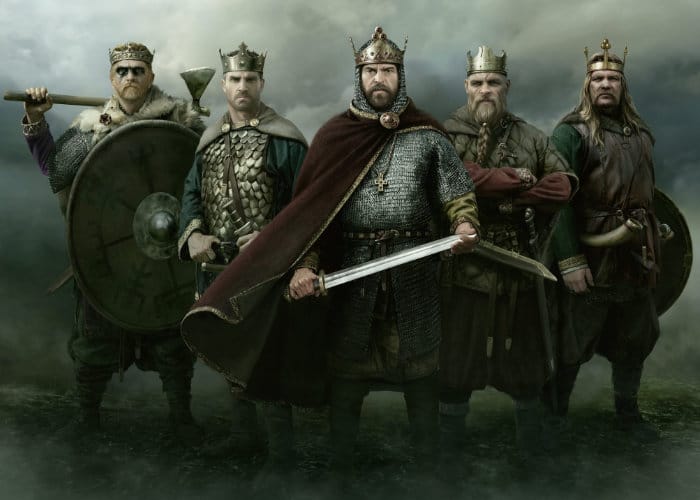 Tactical gamers looking forward to the launch of the new Total War Saga: Thrones of Britannia are sure to enjoy this 30 minutes of gameplay published by the Eurogamer website providing an excellent overview of what you can expect from the new strategy game that is now available to preorder at a 10% discount.

Total War Saga: Thrones of BritanniaWill be officially launching on April 19th 2018 and will automatically unlock in approximately four weeks time if purchased via Steam. “The year is 878 AD, the embattled English king Alfred the Great has mounted a heroic defence at the battle of Edington, and blunted the Viking invasion. Chastened – but not yet broken – the Norse warlords have settled across Britain. For the first time in nearly 80 years, the land is in a fragile state of peace.”

Features of the latest game in the Total War Saga series include the ability to explore and conquer the British Isles choose between Viking warlord or Anglo-Saxon king and define their legend. Together with many updates to core Total War mechanics such as provinces, politics, technologies, recruitment, dilemmas and much more, all designed and added to make your experience more immersive and more meaningful.