Toshiba has a bunch of new notebooks that it has been rolling out to consumers over the last month or so to join its already substantial line of offerings. The company has now announced another new notebook series that will slot into the Satellite range called the Satellite L750. These machines will be powered by AMD processors. 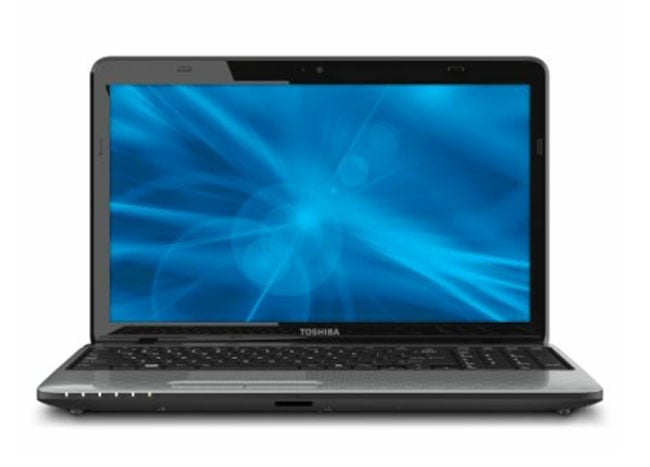 There will be over 24 different models in the L750 line and they will be powered by various AMD A-6 Series processors and Intel multi-core processors. The screen of all the machines will be 15.6-inches and have a 16:9 aspect ratio with TruBrite technology. The notebooks will be offered with ATI Mobility Radeon graphics as well.

All of them will have a full-size keyboard and a 10-key keypad as well. Some machines will feature gesture sensing track pads and will have Toshiba ReelTime to help the user find their media on the computer. The machines will come in a variety of colors with a special pattern on the lid and wrist rest. Pricing on the line of notebooks will start at $483.99.