Toshiba’s has announced their new range of battery powered TV’s will start shipping to Japan next month, starting with the REGZA 19P2 followed shortly after by a white version to be released in the Autumn.

The REGZA 19P2 is a 19 inch monitor equipped with dual TV tuners, one of which is a 1Seg digital TV tuner. The Tv is equipped with a LED backlit, 1,366×768 resolution screen and features a 1,000:1 contrast ratio, as well as a HDMI connection. 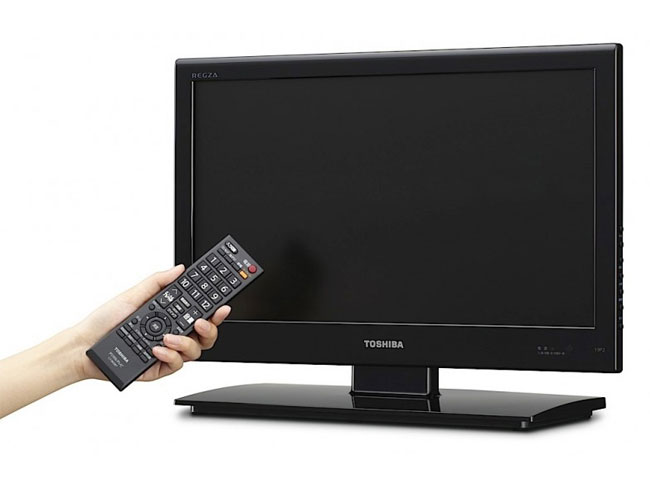 The REGZA 19P2 is fitted with a removable rechargeable battery that can provide the TV with up to 5 hours of continuous viewing time. 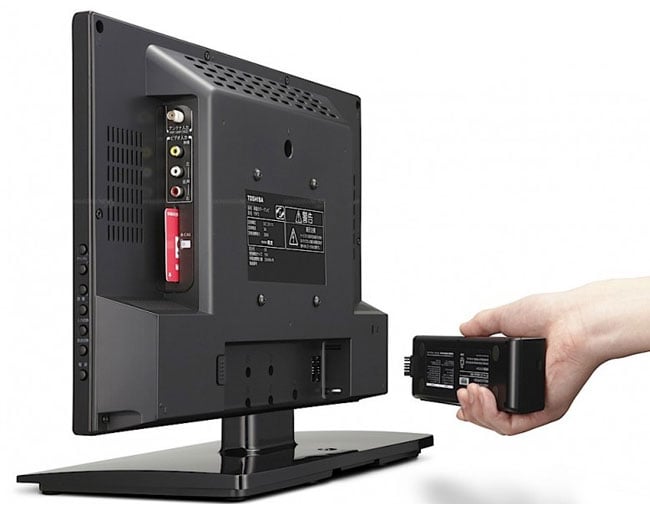 When the battery powered Toshiba TV arrives in Japan next month it will retail for around $620.