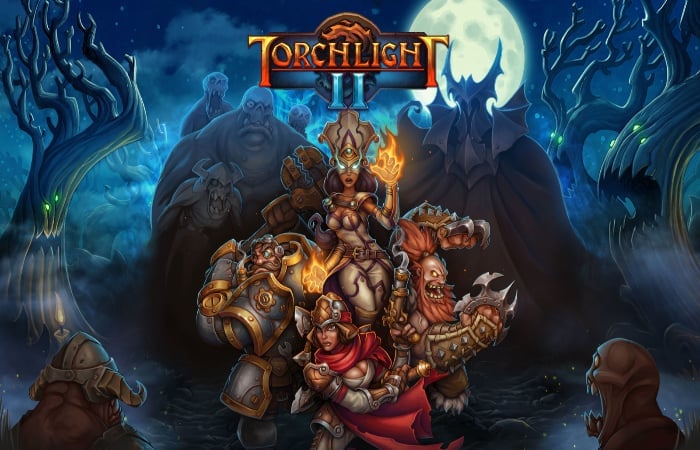 After previously launching on PC, Mac and Linux systems the action role-playing, dungeon crawler Torchlight II has today launched on the Nintendo Switch, PlayStation 4 and Xbox One. The console ports have been developed by Panic Button and offer players a fantasy world within which they can choose from four classes, each with different skills and abilities. Watch the console launch trailer below to learn more about Torchlight II.

“Torchlight returns! The award-winning action RPG is back, bigger and better than ever. Torchlight II takes you once more into the quirky, fast-paced world of bloodthirsty monsters, bountiful treasures, and sinister secrets – and, once again, the fate of the world is in your hands. Deep beneath Torchlight, a darkness gathers. The Clockwork Core that seals the Netherim is now stalked by a corrupted Alchemist. New heroes must stand against him, protect the core, and save the world.”