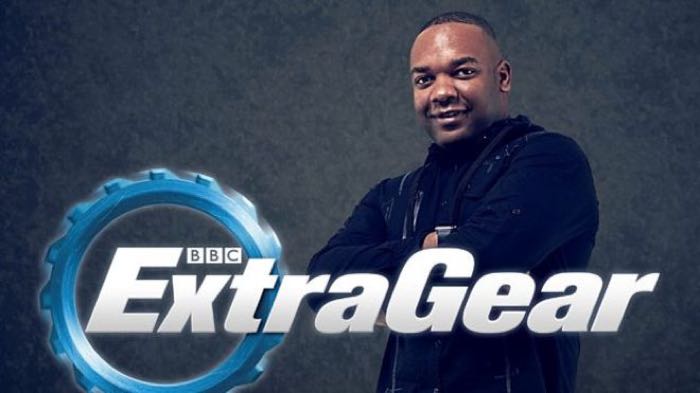 The new Top Gear Motoring show launches next month, the show will be shown on Sunday night in the UK and comes with a line up of seven new presenters.

The BBC has also announced a new companion show for Top Gear which will be shown online on BBC, the show is called ExtraGear.

The new ExtraGear show will be online only and it will be presented by Rory Reid, who is also one of the new presenters on Top Gear.

Reid said Extra Gear was “hugely exciting” as Top Gear fans were “some of the keenest in the world and with this show, I’m giving them a chance to really get a peek behind the curtain”.

“I’m looking forward to showing them how the show is made and what goes on behind the scenes, giving viewers a different perspective on some of the coolest cars on the planet.”

It will be interesting to see what the new Top Gear show and also the new ExtraGear show is like, this is the first Top Gear show since Jeremy Clarkson, James May and Richard Hammond left the BBC.

Clarkson, May and Hammond are also working on a new TV show which will be exlcusive to Amazon, this show will land on Amazon Prime later this year.