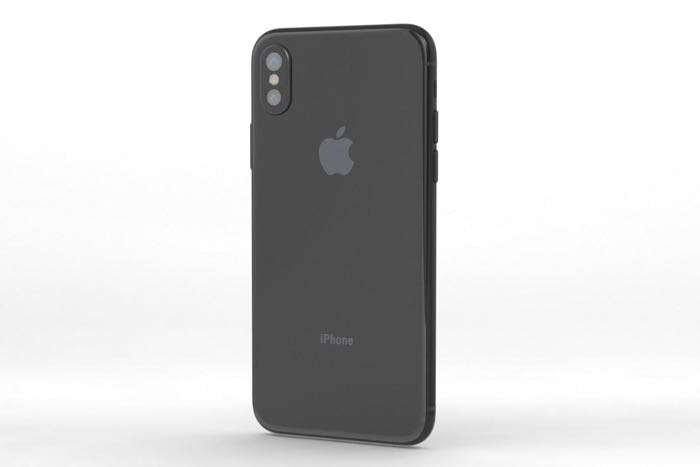 The renders were created by Gordon Kelly from Forbes who received some CAD files of the handsets design and then worked with case designer Nodus to design to produce these render of the new iPhone. 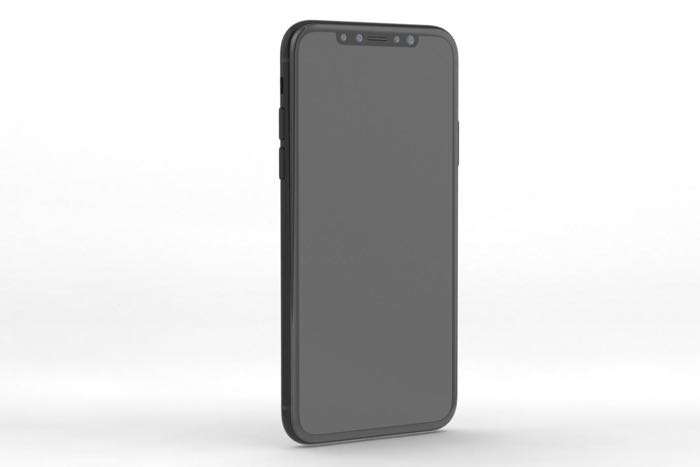 What is interesting is that these renders are very similar to what we have seen previously, although they do show one difference, a much larger power button when compared to the iPhone 7. 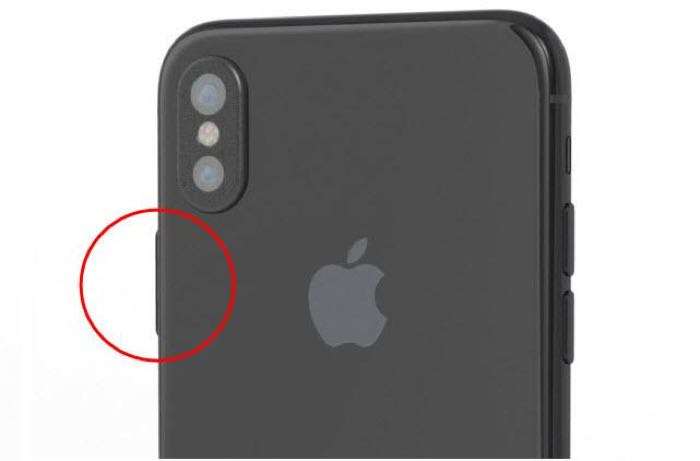 Apple’s iPhone 8 is rumored to come with an OLED display and feature a new Apple A11 processor, the handset will get a complete redesign and come with a stainless steel chassis and a glass back. 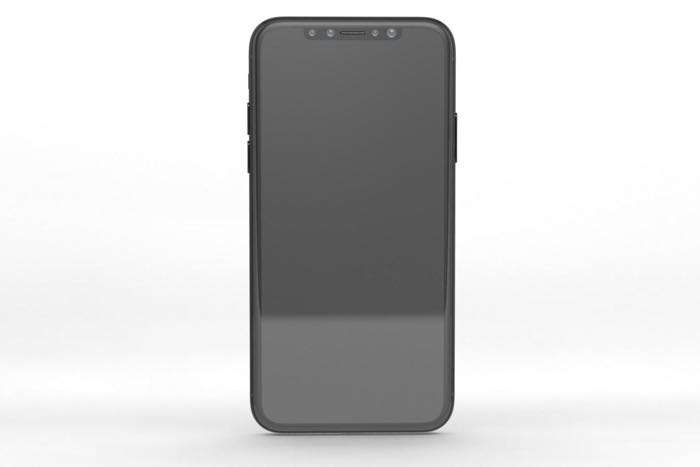 The new iPhone will also come with dual rear cameras in a vertical setup and will come with iOS 11, we are expecting it to launch some time in September.